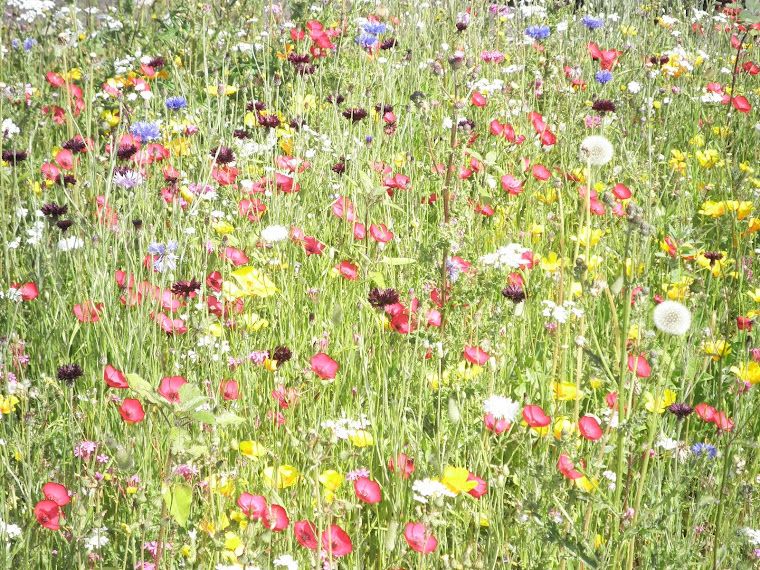 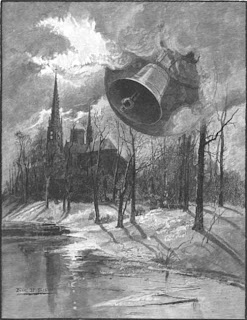 Ring out the grief that saps the mind,
For those that here we see no more,
Ring out the feud of rich and poor,
Ring in redress to all mankind.

Ring out a slowly dying cause,
And ancient forms of party strife;
Ring in the nobler modes of life,
With sweeter manners, purer laws.

Ring out the want, the care, the sin,
The faithless coldness of the times;
Ring out, ring out thy mournful rhymes,
But ring the fuller minstrel in.

Ring out false pride in place and blood,
The civic slander and the spite;
Ring in the love of truth and right,
Ring in the common love of good.

Ring in the valiant man and free,
The larger heart, the kindlier hand;
Ring out the darkness of the land,
Ring in the Christ that is to be.

Posted by Julie'smusings at Friday, December 31, 2010 3 comments: Links to this post


Posted by Julie'smusings at Thursday, December 16, 2010 No comments: Links to this post

Having scoured Yeovil for tall cones, Andreas came up trumps offering me the remaining two that had been on a shelf for years, unsold.  The staff were intrigued as a man had been in a few minutes before asking for exactly the same thing! They wondered if there had been a demo on the TV...I bought the unbroken one and explained the craft idea I had. They want to see a photo of the finished result. Off to The Flower Shop next as it seemed the obvious place... The girl serving was "allergic to the dry Oasis" and not allowed to touch them, so my number was left and at some point the contents of a large box above our heads will be peered into hopefully revealing more of the same. I shall await the call!

So this is what I've been up to:

The pins are only needed at the start to place the wool into position. I can't remember where I got the wool from, either a charity shop or someone was turning out their stash of wool and passed me a bag, it's exciting when that happens! 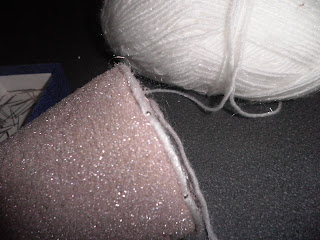 Slowly wind the wool up the cone, trying to keep it as close to the previous layer as you can. At first I was just going to do one layer, but it didn't look as effective as you could see the oasis through the gaps.  It may have looked better if it had been green instead of grey. 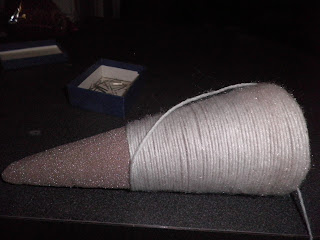 You can see the difference with a double thickness, coming down the other way once you have reached the tip.  I left the tip bare initially as I couldn't wind the wool around.  Later I found a small length of yarn and pinned it into position.  I love the sparkly bits in the wool, perfect for that snowy effect! 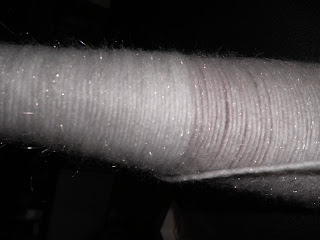 I bought some artificial berries on a wire, cut them off and simply poked them into the oasis. 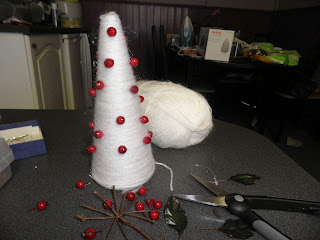 I used the wires from the berry stalks to make a star of sorts....cut it to shorten it into the shape...and voila! 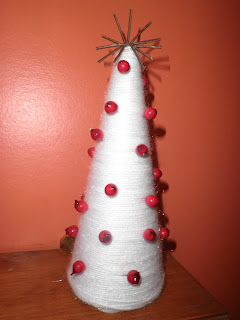 Posted by Julie'smusings at Wednesday, December 08, 2010 No comments: Links to this post

Having a frustrating evening which has resulted in me fusing the lights x2 by switching the iron on.....The iron has come out on strike due to the demanding week I have put it through following the recent big family celebration.  Having ironed my way through over 60 large linen napkins and about 15 linen tablecloths, some sheet-sized, the iron has downed tools as it were and said "Enough already!" So when do you think the 3 years extended guarantee ran out?  That's right 17th October....always the way isn't it!  So that put paid to my felt "paper" chain creations which were the next experiment on the Homemade Christmas agenda....and meanwhile I have no iron, although the dh is looking at reviews online as I type. As our irons don't usually last 3 years in this hard water area, it probably doesn't owe us anything...so tomorrow I will probably be testing the weight  and the handle etc and hopefully purchase a new one soonish.....then I will do a decoration blog.

For now though, here are my new slippers, SO easy to knit!  See link below for the instructions.  Also my first attempt at decorative needle felting around the edges to hide a seam and give it some colour.  I knitted it on 26 stitches with size 8 needles, but will make another pair on size 9s that I bought in a charity shop, adding a contrasting colour to make a more flecked design, next time. I also adapted the top by sewing a longer seam, as I wanted slippers that covered more of my foot. 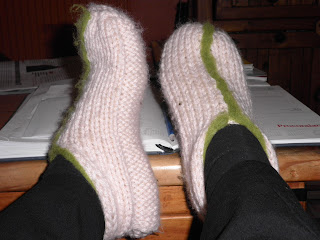 Posted by Julie'smusings at Tuesday, December 07, 2010 No comments: Links to this post 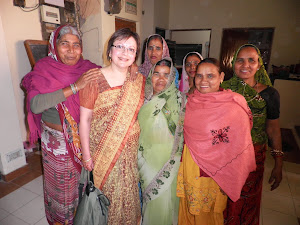 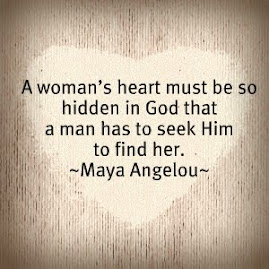 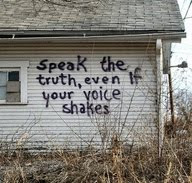 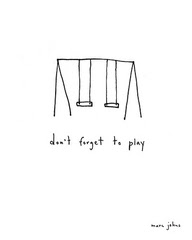 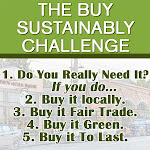 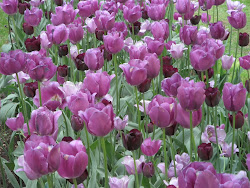 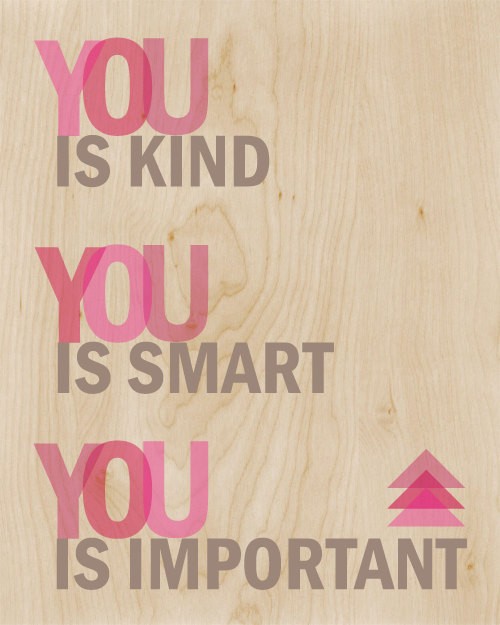 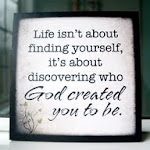